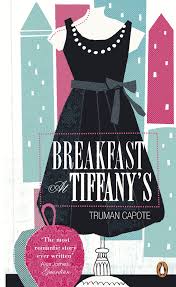 55 thoughts on “Where Do Your Ideas Come From?”