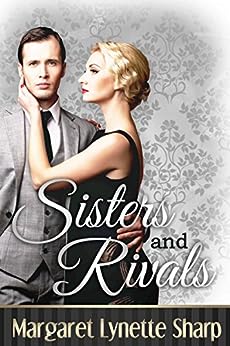 Last May, in honor of Chick-lit month I wrote a post titled Chick Lit: Can Men Write it? That post linked to an article that raved about the enormous success of such male romance writers as David Nicholls and Nicholas Sparks and also included three other male writers in this genre.Today, I’m happy to add Phil Fragasso to that list and feature him on the series How I Got Published.

Phil Fragasso sold his first article at the age of sixteen and has written continuously since then. After a career as a marketing executive, he left the corporate world a few years ago to focus on activities that were more fulfilling on a personal level and more contributory to the world around him. Today he focuses on writing and teaching. He’s often said “I live the American dream” and that is indeed how he feels. With a wonderful wife, two grown children, great friends and a couple of rambunctious Labrador retrievers, he stays very active and involved.

HOW I GOT PUBLISHED

I’ve often said that my tragic flaw is having too many interests. I’ve written in a wide variety of genres and my most recent books have been nonfiction. My first published book, however, was a YA novel and I love the characters I created to this day. During the years when my kids were young and my career was taking off, I put fiction-writing aside and focused on books and articles related to business. I decided to return to my original love — in the form of commercial fiction — and committed myself to fiction.