The photos in this post were taken in Juhu Beach, an upscale neighbourhood of Mumbai.  Juhu beach is also a preferred destination among filmmakers for the shooting of a lot of Bollywood films and therefore home to many Bollywood celebrities.

The area surrounding the Juhu beach is home to the houses of some of the most popular Bollywood celebrities including Amitabh Bachchan, Abhishek Bachchan, Aishwarya Rai, Ashit Lathia, Anu Malik, Mahesh Bhatt, Alia Bhatt, Anil Kapoor, Sonam Kapoor, Dharmendra, Bobby Deol, Sunny Deol, Hrithik Roshan, Anupam Kher, Shakti Kapoor, Paresh Rawal, and Varun Dhawan among a lot of others. It’s the same reason why Juhu is often referred to as the Beverly Hills of Bollywood.

In: Times of India.

Not knowing any of these film celebrities, I was content to sit in the lobby of the hotel, either sipping tea or a beer and reading The Times of India and The Mumbai Mirror.

I was so exhausted from the stimulation of India that all I wished to do was absorb where I was. The only roaming around I did was in the area where I was staying.

Off Tara Road in Juhu Beach 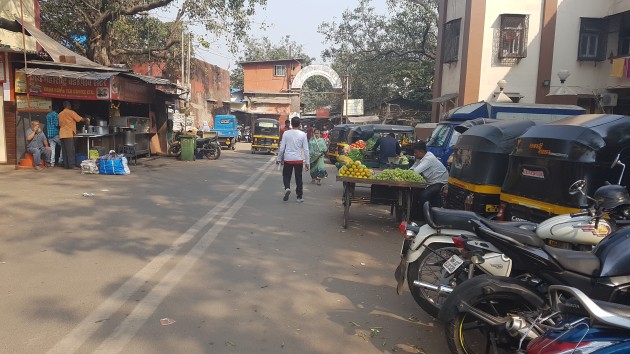 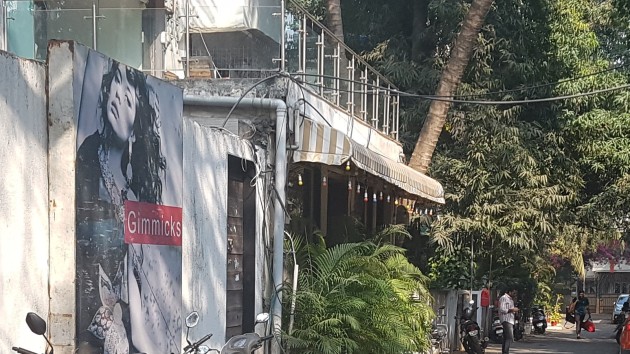 Entrance to a Jain community

The beach is also famous for many Mahatma Gandhi walks as a protest during independence struggle.

There is no path to peace. Peace is the path. 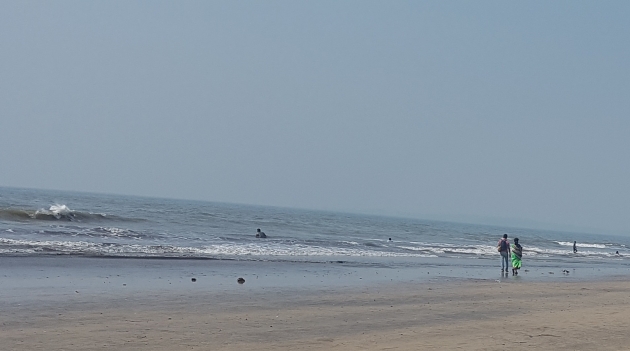 This is the end of My India posts.

Thank you for sharing your precious time with me.